My Dreams And Me 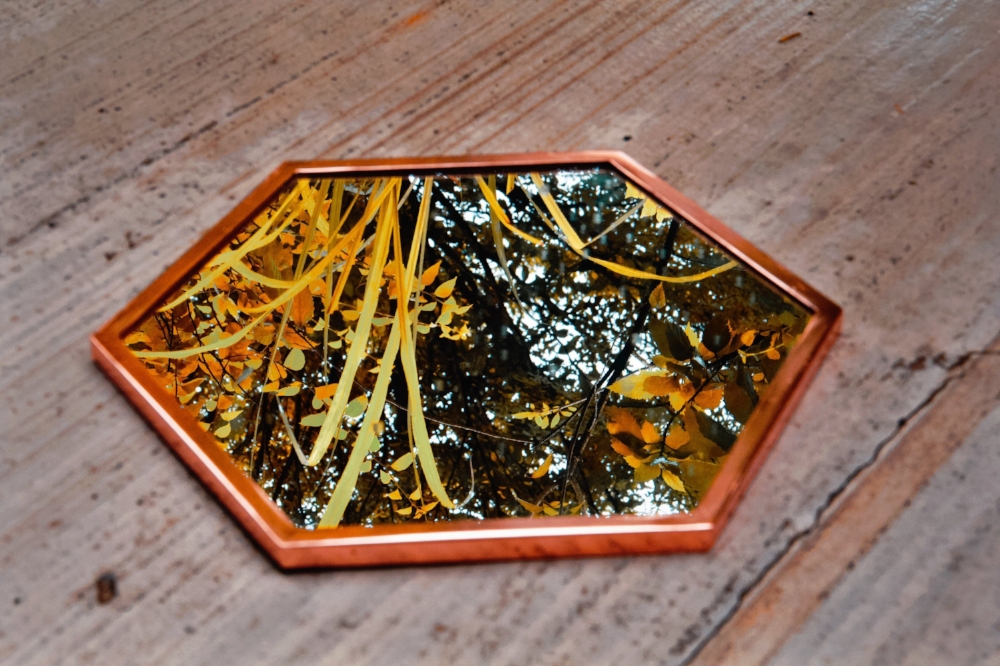 What is meta-cinema and what is its relation to my experimental shorts? Simply put, the utilization of meta-cinema in film is similar to metafiction in literature. It is a filmmaking style in which the movie directly informs the audience that they are watching a film.

In the1960s, the French New Wave movement began using meta-cinema to showcase behind-the-scenes footage that was captured during the filmmaking process. The idea was to display the true color and magical qualities of a film in its original state of production. Meta-cinema attains this through commentary about the film’s plot by the characters or narrator, usually turning to talk directly to the camera. In modern films and television, this style is often called “ breaking the fourth wall.” 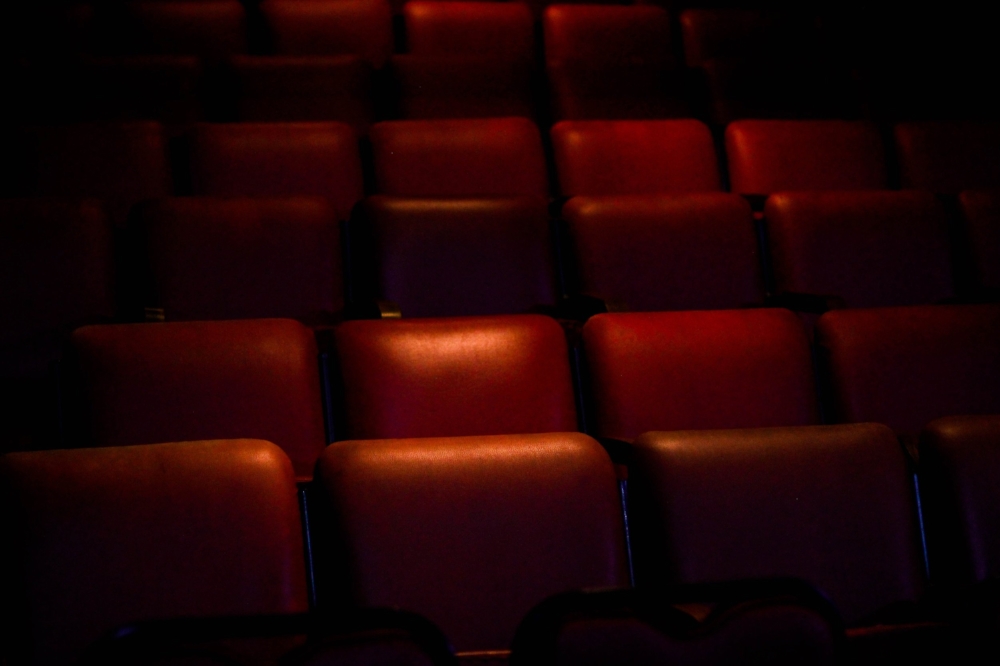 My dreams played a crucial role in the meta-cinema style of my experimental short films. Upon waking from a dream, the pieces of the narrative I can remember become fractured. During these instances, I consider myself both the lead actor and audience in my unconscious. I then turn to myself (the audience) and create a narrative from my dreams. Imagine dreaming of your twin starring in a movie. What might it feel like to observe him or her in the movie from the audience’s perspective?

Another way think about it is to consider a person with psychic capabilities who has visions of the future. Visualize what it might feel like for them to experience their predicted visions. These revelatory moments are so powerful that they require artistic underpinning and thorough examination in order to decipher. 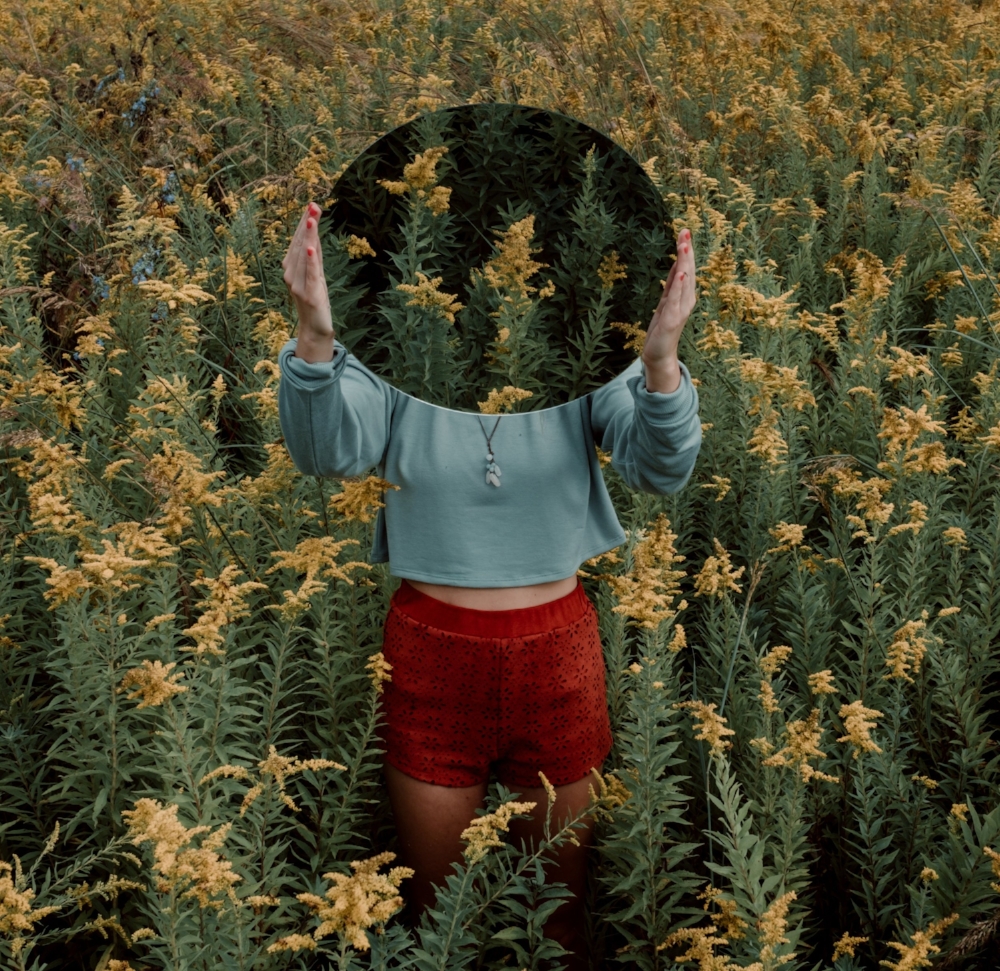 How meta-cinema breaks the illusion of film

Similar to making sense of dreams or psychic visions, a director can break the mirage of a movie by informing the audience that it is fiction. Some filmmakers use meta-cinema to create dream elements and other non-diegetic aspects for the purpose of teaching viewers a lesson. The audience then must self-reflect on the auteur filmmaker’s vision. Perhaps most importantly, meta-cinema invites its viewership to participate as a companion spectator of their own spectatorship.

Many consider Woody Allen to be a pioneer in meta-cinema. For several decades, his films have spoken directly to audiences by breaking the fourth wall. However, meta-cinema is still a conceptual mystery to most. Audiences tend to disregard the significance of meta-cinema the same way they might dismiss an interpretation of their dreams. Human nature allows many people to avoid dissecting concepts that bewilder them. We don’t like to overthink ideas and notions that we cannot easily grasp.

As a poetry writer, the creation of narrative experimental short films comes naturally to me. Each experimental short is based on my surrealist lyrical poems, so my relaxed reflexivity and unconsciousness are at play from conception. My memories and dream recollections are a mysterious tool I must rely on as a narrative filmmaker. I attempt to connect with my conscious self as well as my deepest, collective unconscious self when creating art. It is my goal to bring magic into the meta-cinematic lens so that our realities may be interpreted both inside and outside of diegetic storytelling.

For questions or comments about my award-winning experimental short films, contact us Saffron Splash Media today!