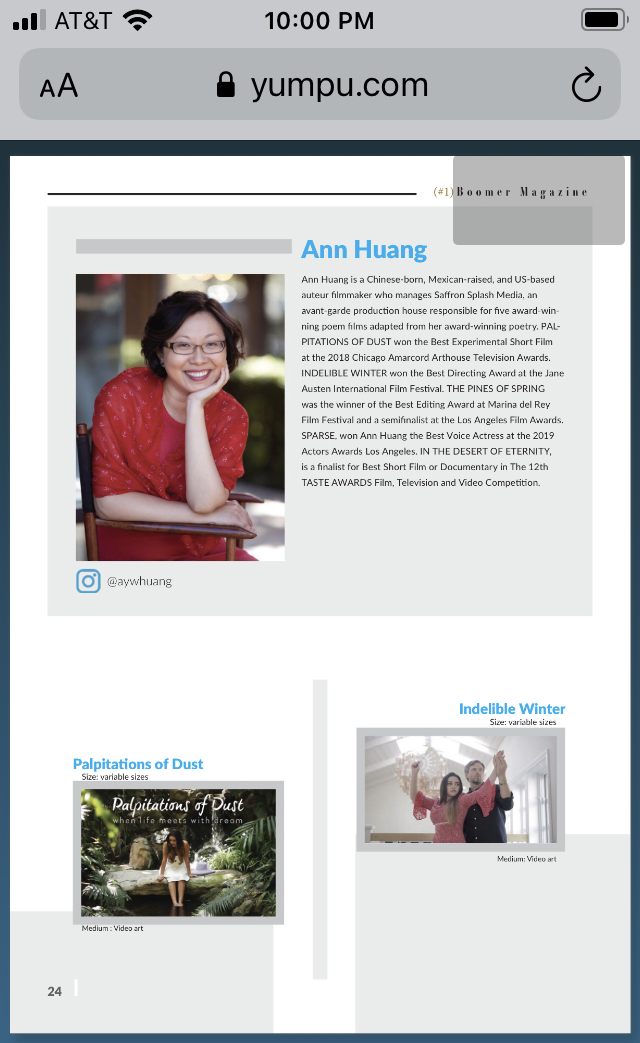 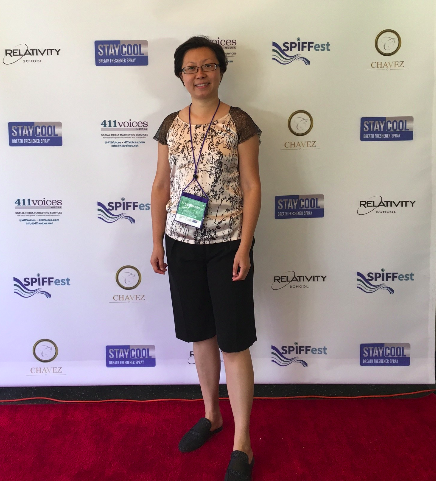 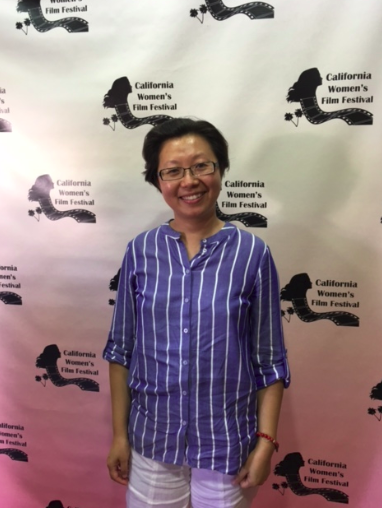 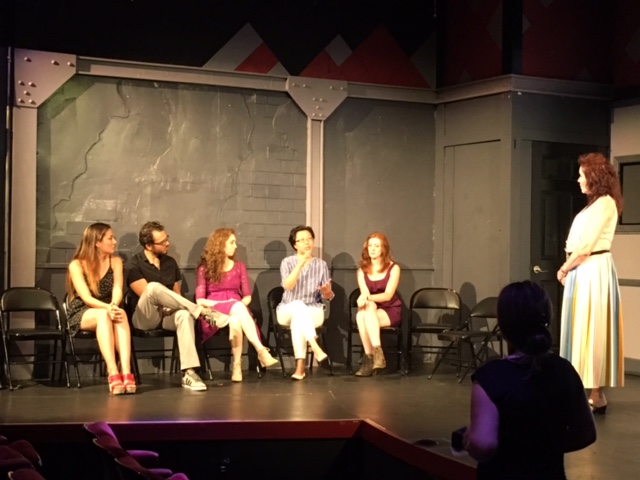 Featured in The UMass Dartmouth University Art Gallery Exhibition | We are All Contagious | May 20 - Dec 31, 2020

The Pines of Spring 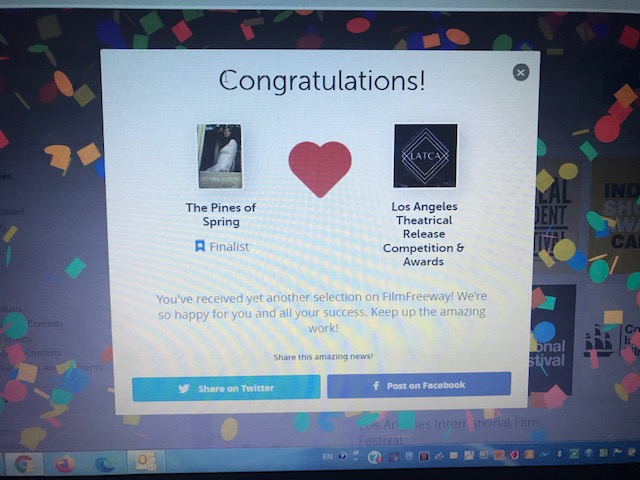 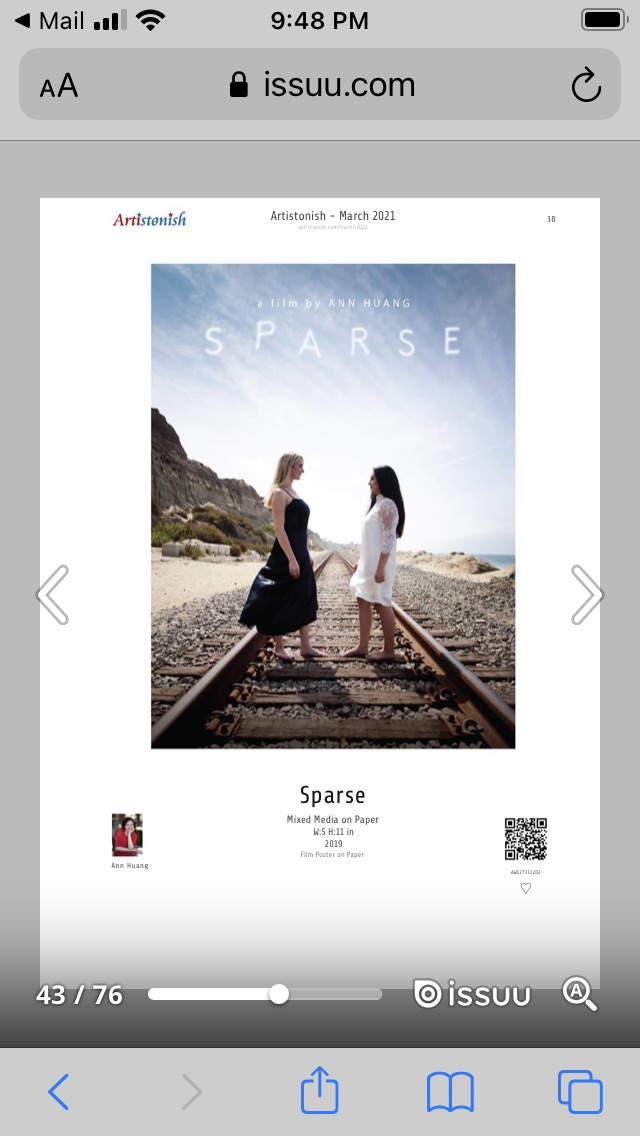 In The Desert of Eternity

For advertising and commercial production from Saffron Splash, visit our Commercial Works page.