A Personal Perspective On Writing Poetry

I have always held a firm belief that dreams should not be thrown away as they become known to us. Although they may seem surreal and irrational to our consciousness, channeling them will guide us to find our destiny. Many of the books I’ve read about the surrealist movement have substantiated this notion. Mythology implies that the dawn of surrealism took place on March 19, 1919—coincidentally 56 years before the day I was born.

I spent my 35th birthday at Wifredo Lam’s house in Mexico City. The ultra-modern three-story glass structure made from surrealist art pieces then functioned as a library during the day and opens as a restaurant in the evening for special occasions. Lam was a trailblazer for the surrealist movement. Another significant residence I spent some time in was La Casa Azul, the house of Frida Kahlo and Diego Rivera, located in Mexico City’s San Angel Inn area. Local artisans and craftsmen now populate the community. In a way, these inquisitive memories all point to my deep interest in the surrealist movement.

When I first saw Rene Magritte’s painting titled “Homesickness,” I was in complete awe. In the image, the artist depicts himself as a relaxed, winged figure. The lamp post, the lion, and the positioning of each on the sunset balcony reaffirmed the homesickness I experienced when I left China for Mexico three decades ago. I frequently dreamed about the balcony of my childhood apartment during the first year I moved to Mexico City. In my dreams, there was a lamp post and a tiger on the balcony, and I wanted to climb down. I could not have imagined that the dreams I was having were an indication of homesickness for my homeland. Seeing Magritte’s painting made me understand the existence of Carl G. Jung’s concept of Collective Unconscious which inspired my poetrywriting. His ideas worked as an archetypal agent connecting people who shared similar feelings about particular ancestral objects but did not actually know each other. 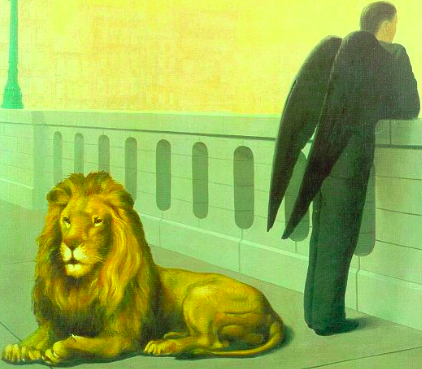 Dreams have a logic of their own, or rather, a life of their own. They are infused with a darkly rational truth. Poetry and paintings portray this truth through a series of words and images governed by an inherent necessity that forces them into the light. For example, Gisele Prassinos’ memoir focuses on the surreal nature of an environment set in juxtaposed incidents that do not associate in a conventional way. Prassinos dreamed about seeing a family at her doorstep after her mother passed away. She was awakened by a surprise visit from a family that included an elderly woman who resembled her deceased mother and a younger couple with a toddler that resembled her earlier marriage. The moments seemed so surreal when the young woman was breastfeeding her child, showcasing the couple’s troubled relationship and the old woman’s disapproval. These instances took place throughout time in her memoir, confusing the reader as to whether she was awakening from a dream or experiencing one.

Joseph Cornell's work on Charles Simic's poetry resembles the Jungian influence on both my personal and artistic lives. In the preface, Simic had a dream in which he and Cornell passed each other on a New York City street. Though I have yet to meet with Carl G. Jung in my dreams, the first night I started reading The Red Book: Liber Novus, I had a dream too. In the dream, I was on an excursion with a large group of women writers and a puppy on a windowless boat. In attempt to interpret the dream, I concluded that my upcoming book needed a clear direction and also that I needed a pet in my life.

It was very surreal at first, but three days later, the dream came true. The dog that sits in my lap today as I write this is the puppy I dreamed of that night. Just three days after having the dream, I brought my puppy home from a local pet store. If I ask myself whether it was my dream that prompted me to buy that dog or the dream that foretold what was going to happen, my answer could be both. What mattered was that my destiny was coming to its realization through the guidance of my unconscious. 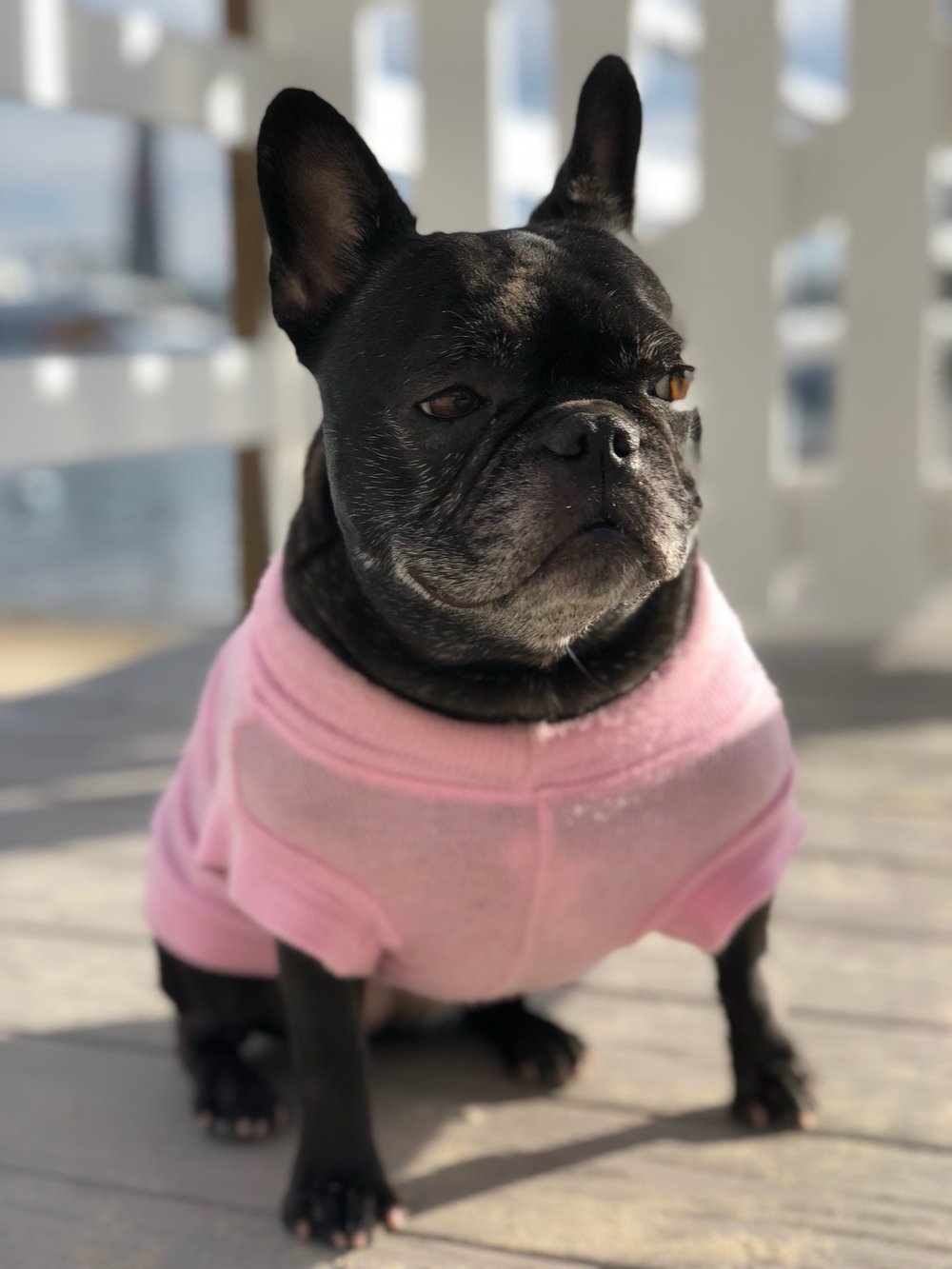 The clarity of one's vision is a work of art. Cornell gained significance as an American artist through his efforts to eliminate the separation between art and life. Although he had to work hard to support his family, Cornell never abandoned his zest for seeking art materials wherever he could. His artistic inspiration came from his collection of found objects, chance creations, readymades, and items from dime stores. Cornell notes he was “plunged into a world of complete happiness in which every triviality [became] imbued with a significance." He is an excellent example of a life immersed in art, as art was found in every path he came across including warehouses, vintage shops, and flea markets.

Just as Simic compared jackpot slot machines to one’s imagination from poetry, Cornell sought after the souls of his art pieces from the dime stores which were shops that most people, especially artists, shied away from. These items created a force of the artistic inspiration implied in his poems including coins of reverie, dreams, secret passion, and religious madness. Through this process, luminaries become surrealist art.

To me, the process of writing and filmmaking is similar to alchemy. The transformation from poetry to film is the melting pot of words, chosen visually and acoustically from human psyche, psychology, myths, and dreams. Each of the sources I draw from hint at loss, pain, and desire. Throughout the learning process of completing the poetry writing program at VCFA, I had a rekindled nostalgia for my childhood days of learning Chinese calligraphy, memorizing hundreds of poems from Tang’ Dynasty, taking Tai Chi classes with my grandfather, and the Chinese Civil War songs my grandmother used to sing me.

The emotional core I feel under the surface of the page and on-screen sparks surprising sentiments of mingling dreams and reality. My poems and poetry films are intended to be consumed with introspection. When my audience navigates their memories with detailed attention to their feelings, they can explore the complex emotions of my films with fluidity.

I ponder the happenstances that could have taken place around us, but which have been ignored. When I consider things that could have turned out the way they were contemplated, I am inspired to create art. I believe that the value of creative activity lies in the act of making rather than the aesthetic significance of things made.