Although I was born in China, I spent a good portion of my teenage years in Mexico. It probably goes without saying, but it was a completely different environment than what I had known. Right away, I fell in love the Mexico’s culture. It was a non-immigrant country whose official language was not English, and I found my surroundings infinitely fascinating.

It was extremely challenging to adjust during my first year in a Mexican school, but my academic challenges didn’t end there. After a year in middle school for technical training, I was enrolled in a bilingual high school which was an even greater leap than moving from China to Mexico. I had to learn English and Spanish simultaneously, all while translating between them. Some days felt like an impossible struggle, but my classmates and instructors were accommodating. Toward the end of the academic year, I finally felt like I grasped the flow of my lessons. The encouragement from the people around me is what helped me survive and adapt in such an unfamiliar yet exotic environment.

How Art Inspired My Career

I’m currently a resident of Newport Beach, California. Over the past two decades, I’ve worked as a writer, poet, published author, literary translator, and auteur filmmaker. Additionally, I have been an effective team builder and problem solver with roles in many of the male-dominated industries of today. Poetry and film are my two main passions in life. Since childhood, I’ve been enamored by Alfred Hitchcock films, most notably Birds. I also have a deep appreciation for Orson Welles’s Touch of Evil. Concerning early inspiration to write poetry, I was introduced to classical Chinese poems as a child. 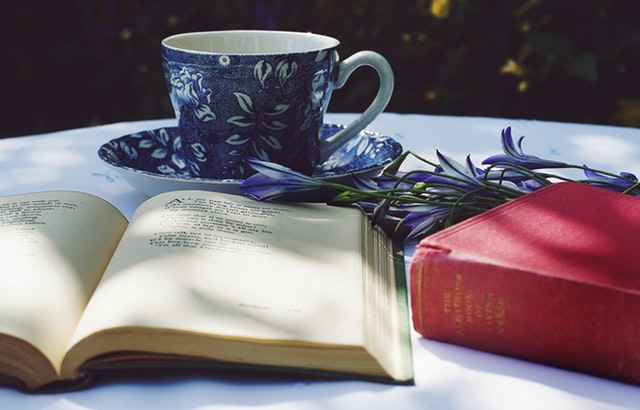 When it comes to creating poetry and experimental films, I believe in pulling from imaginative aesthetics from all senses including visual, auditory, taste, touch, and feeling. The humanistic attributes of art deeply fascinate me. As human beings, we can encourage others to discover their true artistic emotions –– there is magic in each one of us if we dig deep enough interiorly.

I’ve published one poetry chapbook as well as four book-length poetry collections. My poems finally found a permanent home in the short experimental art films I made over the past few years. We had a small production crew of just five people and adapted my published works into four award-winning poetry films that have been screened at numerous festivals in the film circuit. I am utterly grateful for the opportunity to create surrealist poetry and experimental art films while working as a co-founder and marketer for a therapeutic indoor light company.

Painting, as an Experience

As a dynamic artist and multifaceted creator, I believe that painting is a mode of expression that provides a true representation of visual art. Through various techniques, it induces more color than a sculpture, more dimension than a sketch, and more depth than a work of architecture. Similar to poetry, painting offers endless ways to communicate to its audience.

One of the paintings that left the strongest impression on me is one of a bird by Joan Miro. The color palette and spirited bird subject complement one another in perfect harmony. When I saw the painting for the first time, it felt like the bird was singing and dancing just for me. I appreciate many of Miro’s paintings, but this one, in particular, spoke to me because of its strong presence and flawless message. 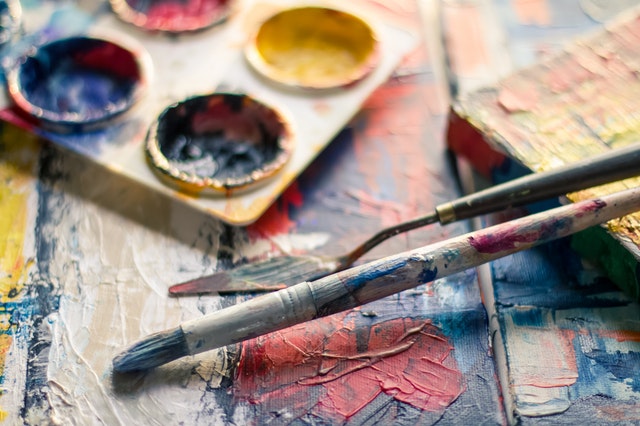 The Debate About Realism

Although realism is an art form based on real life, as its name indicates, there are many ways to interpret it. For some artists, their works might represent an accurate perception of themselves, but their audience will not view them as such. This is why it is my belief that realism does not guarantee a realistic interpretation when it comes to art. If everyone has unique DNA, then every artist should have a distinct, artistic thumbprint as well.

My Legacy as an Artist

I’d like my legacy as an artist to be a contribution to a world in which artists no longer need to hold day jobs in order to support their passions. Instead, they’d have enough time and money to focus their complete attention on creating art. Art creation is a process that thrives when it is interrupted –– working a day job can have a negative impact on this process. Art is what matters most to me most in life because it is the only thing that can transcend from one world to another, from one generation to the next.

As an altruist, I’m continually striving to support various causes I believe in. I’m fortunate to be able to dedicate half of my life to the art world. Ultimately, my goal is for many others to join me on the journey to creative happiness.